The Wisconsin Broadcasters Hall of Fame was created in 1989 to honor those broadcasters who have devoted their careers to broadcasting and its development in Wisconsin, to recognize their outstanding service to broadcasting, their communities, and their state, over at least a fifteen-year career in the industry, at least ten of which were served in Wisconsin.

The first twelve members of the Hall of Fame were inducted during the 1989 WBA Summer Conference. Since 1989, 132 outstanding broadcasters have been honored with Hall of Fame inductions. Inductees are chosen each year from among nominations by WBA members. Broadcasters who have been inducted into the Hall of Fame include managers, personalities, engineers, reporters, educators and those broadcasting pioneers who were at once all of the above.

In the words of Bill Hurwitz, WBA Foundation Board Member, who was instrumental in securing the new location: 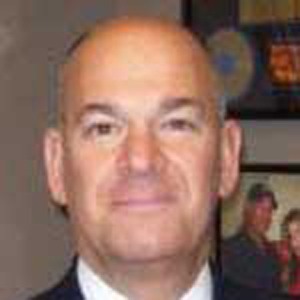 The location in downtown Milwaukee to display the WBA Hall of Fame is perfect as the biggest hotel in the state represents the best of the best from all over the state. The Hilton hotel in downtown Milwaukee has always been a favorite venue for many radio and television events for decades. In fact, even today a large television tower still stands atop the hotel. Ben Marcus, the founder of the Marcus Corporation, at one time owned and operated several radio stations in Southeastern Wisconsin; Mr. Marcus, and the family have always been a true friend of local, over the air radio. Mr. Marcus was the founder of the Children's Variety Club of Wisconsin, a major charity that tied into Wisconsin radio, and television stations for decades. To have a major wing in a major Marcus hotel displaying the Wisconsin Broadcasters Hall of Fame is a marriage that can only be described as perfect!

In October 1989, Alfred C. Sykes, then Chairman of the Federal Communications Commission, came to Wisconsin to formally dedicate a Hall of Fame display, including plaques honoring the inductees, at the State Historical Society of Wisconsin Library in Madison. In 2010, due to remodeling of the SHSW facility, the display was removed and put in storage, awaiting a suitable new permanent display site. We are proud to announce that this year we finally found that new home for the permanent display, as on April 23, 2015, nearly 100 broadcasters (including many Hall of Famers) attended a wonderful dedication reception at the Hilton Milwaukee City Center. 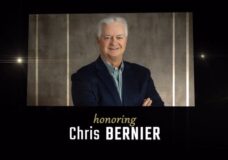 Chris Bernier is a station owner who leads by example, aided by his lifelong career in radio with experience in every facet of the business. His dedication and passion for radio has led to his role as the owner of 35 stations in five states and as an admired industry leader. Chris started his career in radio at age 19 as an on-air host and by age 21 he was a station manager and by age 22 he...Full Bio & Video 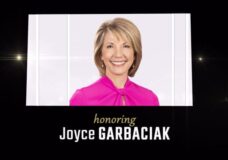 Joyce Garbaciak is a respected journalist with a long career in Milwaukee TV. She has an insatiable quest for credible, objective, and impactful news in service to her audience. Her natural command of the anchor desk has earned her the respect of broadcast journalists across the country. Joyce started as a reporter and anchor at WSAW-TV in Wausau after earning bachelor’s and master’s...Full Bio & Video 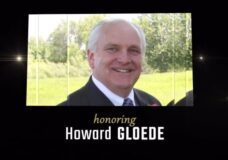 Howard Gloede (1958-2019) spent his career in La Crosse inspiring broadcasters and making a difference for local residents through his leadership at a group of Mid-West Family stations. Howard spent his career at Mid-West Family, starting as an intern in 1979 while attending Western Wisconsin Technical College. By 1982, he was the top biller in the sales department. In 1991, he was one of the...Full Bio & Video 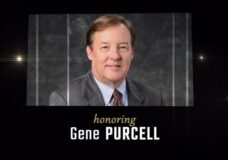 Gene Purcell (1960-2021) was a leader in public broadcasting in Wisconsin whose numerous accomplishments are accentuated by his humility and passion for journalism. As his career expanded into new leadership roles, he maintained his love for production and being on the air. Gene was instantly at home behind the microphone when he took his first step into broadcasting as a host on WLSU in La...Full Bio & Video 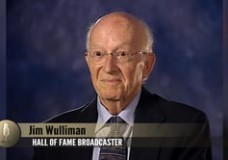 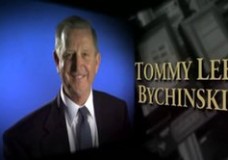 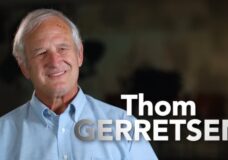 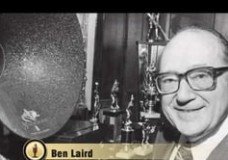 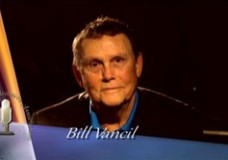